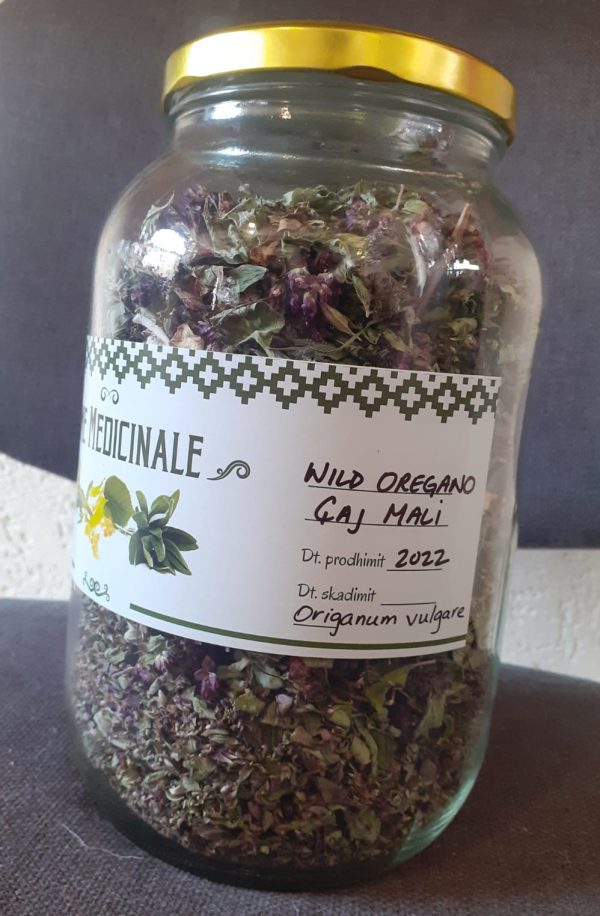 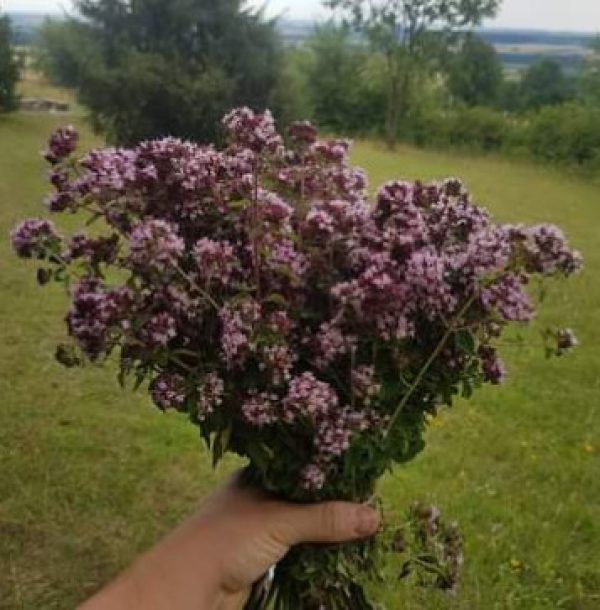 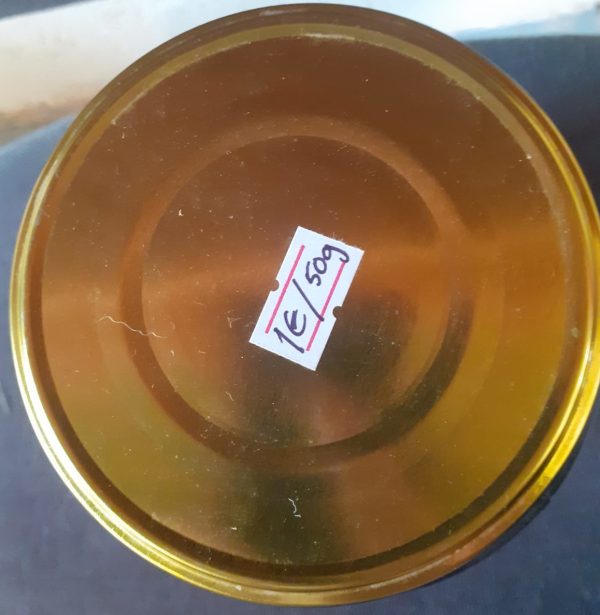 Okay – this one is definitely one of the signature ‘tastes of Tropoja.’  In a really traditional home, if you turn down the coffee and raki, you’re going to get caj mali, or mountain tea, and in summer if you creep up into your host’s attic (cause, you know, that’s what all guests do, right?) you’ll most likely find big bundles of the dark green plants (with small purple flowers) drying.  But what is it? (Well, phenomenology aside – it’s caj mali, duh!)  ‘Technically’ speaking, the plant which grows everywhere here is Wild Oregano (Origanum vulgare), as I discovered after pouring through a few illustrated flora to identify it.  But this is where it gets even more interesting.  Oregano is actually in the mint family (I did NOT realize this – did you?).  People here prepare the tea by boiling the heck out of it (“Go on, boil it some more!”  Tropojans believe in subduing their food, using all possible force), which I think brings to the fore the herb-for-cooking side of the taste – and incidentally led to me (back when I used to live in the hotel, and got shoved into the kitchen whenever the chefs quit, which they often did) saving up the left-over tea from breakfast to use as a sort of adhoc stock.  Guess what!?  It’s delicious!  But it also made me think of another (shocking!) innovation which was NOT to boil the leaves, but steep them in just-off-the-boil water – which releases a lovely tingly minty taste.  And THEN, if that weren’t enough “gee I didn’t know that about my common kitchen herbs” fun facts – it turns out that Marjoram is also a kind of Origanum which I think can also occur locally and looks pretty darn indistinguishable to me.  Anyhow this multiplicity of use is why we sell it not only in tuf, or traditional tied bundles (in the shop – although we can post it to you this way if you prefer), but as you see it here – as a dried herb (without so many sticks stuck in it).  So you can do whatever you want with it!

A note to the wise.  In the rest of Albania, they also have something called caj mali, but it’s completely different – a kind of Sideritis I think (which, if you ask me, sounds more like a disease than a drink) (or a kind of pain, anyhow.  You know ‘-itis’ . . . isn’t that a kind of pain or inflammation or something?)