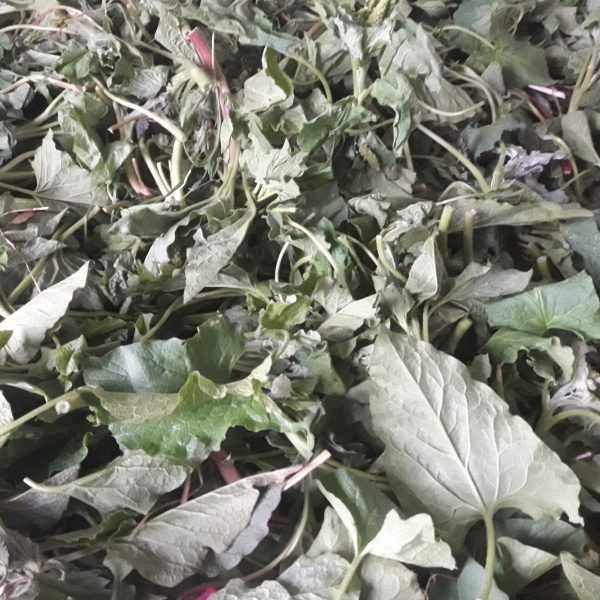 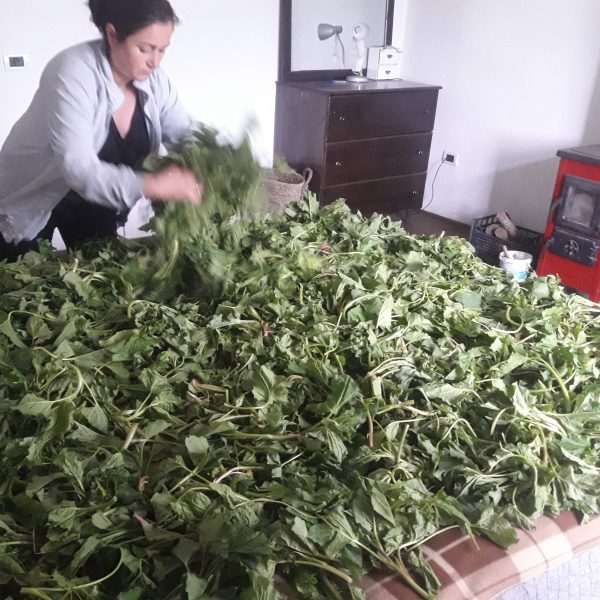 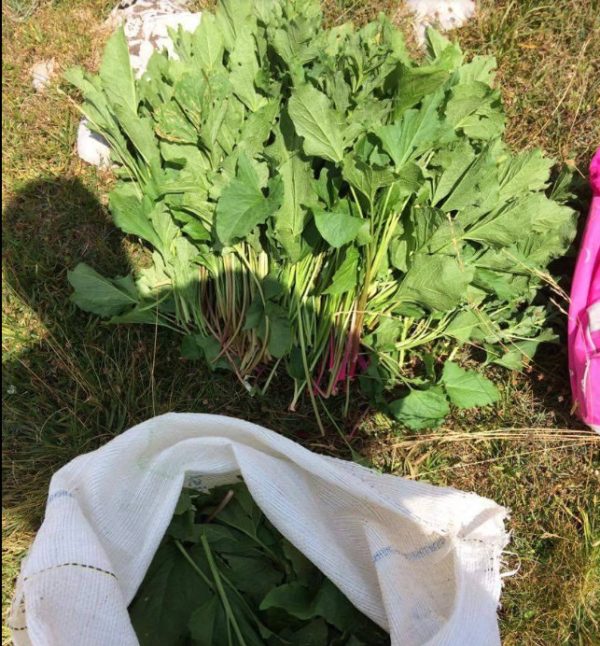 When I first arrived in Tropoja, once of the most immediately noticeable things was that almost no one had all their teeth.  I’ve long harbored a theory that this was because the entire population suffered from seasonally-inflicted scurvy (I mean we used to spend half the year with our vegetable intake limited to brine-pickled cabbage livened up with the odd onion).  In any case, (scurvy or no) it’s not surprising that Tropojans get super-excited (in a modest, ‘no-we’re-not’ kind of way) about vegetables (or specificially greens), and one of the most loved is lakna bjeshk.  Maturing in spring at high altitidues (around stans – but before anyone’s living up there, making it all the more inconvenient to collect), this leafy green translates directly as ‘alpine cabbage’ – which is just about useless since it’s nothing like cabbage, although it does grow around 1700m, so is definitely alpine.  No one (except as far as I know Florant at Stani i Arif Kadris) makes any serious attempt to cultivate it – it’s just one of those things that grows wild (like strawberries – or  blueberries – or . . . ) that you go and find, and delight in, in season (and then dream mimsily about for the rest of the year).  As far as I can figure, it’s some kind of Chenopode (goosefoot) which is just about as useless as ‘mountain cabbage’ as a term to entice foreigners to sample the food’s gastronomic delights.  At the risk of thinking SUPER basically, think:  Wild Spinach (sort of thing).

No matter what the heck it is, Tropojans value it highly, especially for making laknor – a kind of traditional cornbread with a sort of spinachy (or goosefootish – see what I mean?) filling.  We picked through an early harvest, getting rid of stems, sticks and other weird bits, blanched the greens, rolled them in olive oil, and froze them in half-kilo bundles, a perfect amount, ready to cook (with fresh rich butter, new onions and full fat milk!) for making your own laknor or byrek.

Being that there’s nowhere better to put this, I’ll tell you that one woman told me “We used to make byrek with delicious fillings.  The smell would drive you crazy.  And then we would sit down to eat.  We’d eat the pastry parts, but scrape off the filling and put it aside, in order to reuse it to make another byrek the next day.  What could we do?  We didn’t have enough to eat like that every day.  So we learned how to make it last.”

Oh, and PPS.  The gallery includes a photo of Aferdita spreading the lakna on a spare bed at home – that’s what you do with it, until you have time-to-do-something with it.