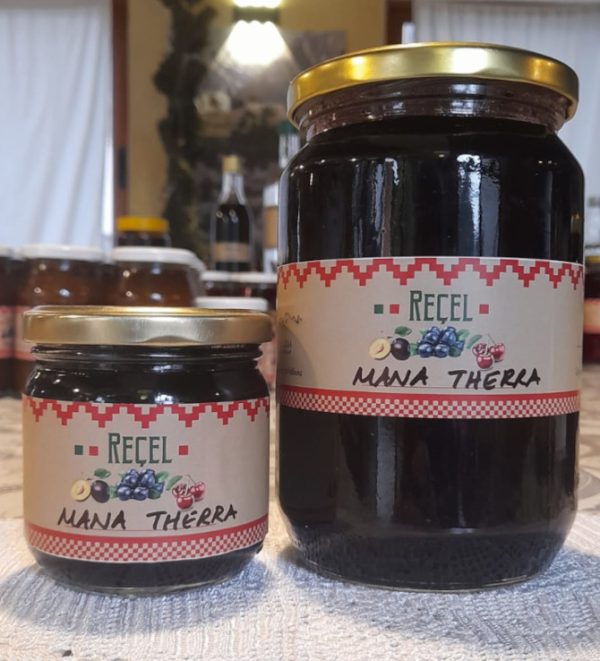 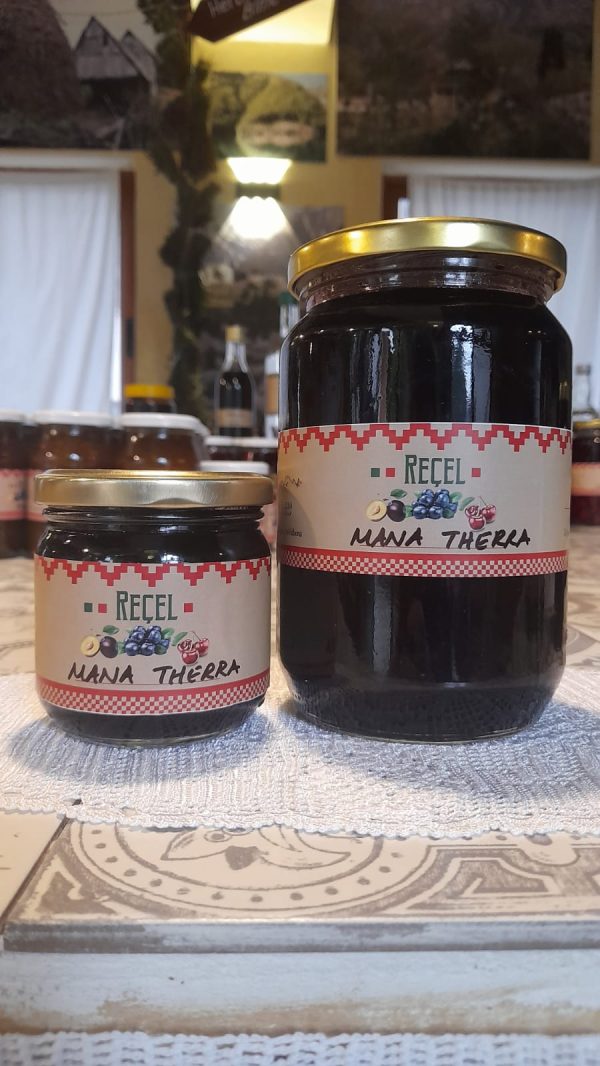 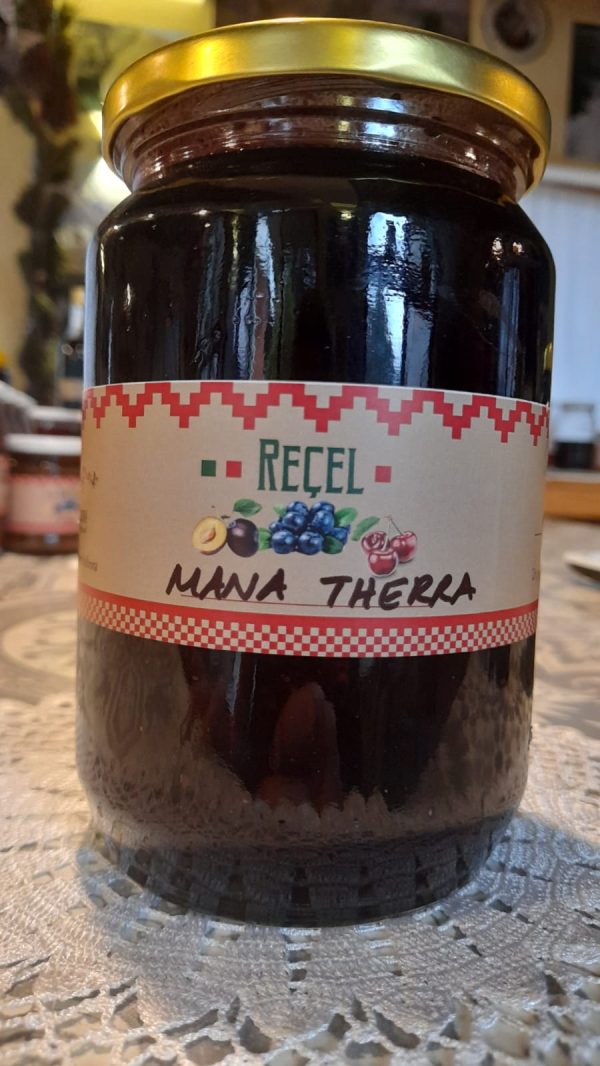 Personally, I think blackberries are nasty.  This might be because I have spent great swaths of the past several years brutally uprooting the brambles.  I no longer see anything metaphorical about Sleeping Beauty.  A castle protected by blackberry brambles is a castle impregnable as far as I’m concerned.  And – before you worry that I’m decimating local botany – they do grow back before you can throw a stick at them.  In fact, everyone here seems to spend half their lives either killing blackberries or picking their fruit.

Tropojans’ relationship to blackberries is a bit weird.  Inside a home, I’ve never been offered any to eat, in any form, but people here do seem to spend a lot of time collecting them.  And collect a LOT of them.  (The damn things are everywhere.)  And of course people mill about eating them off the bramble.  They just don’t usually DO anything with them.  Except, apparently, sell them to Italians, for a pittance.

But, my own personal animus aside, they do make a nice jam.  And (as mentioned in the intro), making jam out of them was one of the first revolutionary acts of this shop.  So . . . albeit a bit grudgingly, Viva Tropojan Blackberry Jam!  As ever, we encourage leaving the fruit as entire as possible, swimming in a delicious syrup.